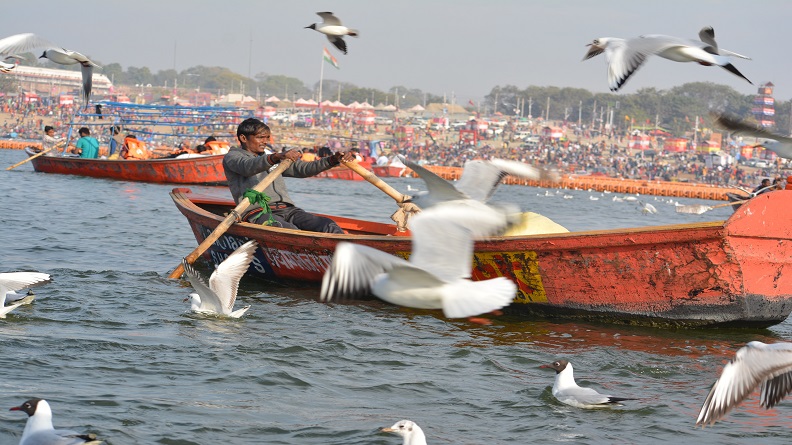 Prayagraj taxi service provide best car rental service in Prayagraj. This is historical place. Pt. Jawaharlal Nehru birth place. There are so many Temple near Railway station and Bus station. The most about for Allahabad city that the Kumbh Mela, an important mass Hindu pilgrimage. Allahabad has many sites of interest to tourists and archaeologists. Forty-eight kilometres to the southwest, on the banks of the Yamuna River, are the ruins of Kaushambi, which was the capital of the Vatsa kingdom and a thriving center of Buddhism. On the eastern side, across the river Ganges and connected to the city by the Shastri Bridge is Pratisthan Pur, capital of the Chandra dynasty. About 58 kilometres northwest is the medieval site of Kara with its impressive wreckage of Jaichand of Kannauj’s fort. Shringaverpur, another ancient site discovered relatively recently, has become a major attraction for tourists and antiquarians alike. On the southwestern extremity of Allahabad lies Khusrobagh; it has three mausoleums, including that of Jahangir’s first wife, Shah Begum.Many famous writers of Hindi and Urdu literature have a connection with the city. Notable amongst them are Munshi Premchand, Mahadevi Varma, Sumitranandan Pant, Suryakant Tripathi ‘Nirala’, Subhadra Kumari Chauhan, Upendra Nath ‘Ashk’ and Harivansh Rai Bachchan. This is the literary Hindi heartland. The culture of Allahabad is based on Hindi literature. Maithili Sharan Gupt was also associated with this literary Hindi soil in many ways.

The famous English author and Nobel Laureate (1907) Rudyard Kipling spent time at Allahabad working for The Pioneer as an assistant editor and overseas correspondent.

Another landmark of the literary past of Allahabad was the publishing firm Kitabistan, owned by the Rehman brothers, Kaleemur Rehman and Obaidur Rehman. They published thousands of books, including those by Nehru. They became the first publishers from India to open a branch in London in 1936.

Sanskrit scholars like Ganganath Jha, Dr. Baburam Saxena, Pandit Raghuvar Mitthulal Shastri, Professor Suresh Chandra Srivastava, and Dr. Manjushree Srivastava were both students and teachers at the University of Allahabad. The most prominent Arabic and Persian scholars included Dr. Abdul Sattar Siddiqui and his colleague Muhammad Naeemur Rehman who was known for his well organized personal library of tens of thousands of books, which was open to all.The location of the High Court for the North-Western Provinces was shifted from Agra to Prayagraj in 1875 and the name was correspondingly changed to the High Court of Judicature at Allahabad from 11 March 1919.

On 2 November 1925, the Oudh Judicial Commissioner’s Court was replaced by the Oudh Chief Court at Lucknow by the Oudh Civil Courts Act of 1925, enacted by the United Provinces Legislature with the previous sanction of the Governor General and the passing of this Act. 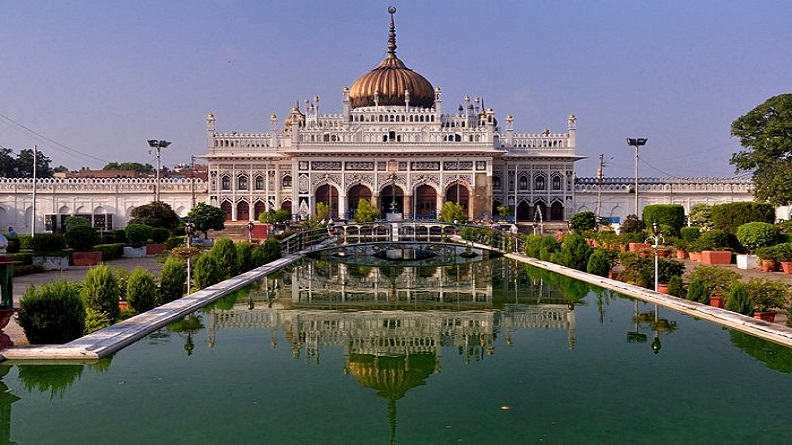 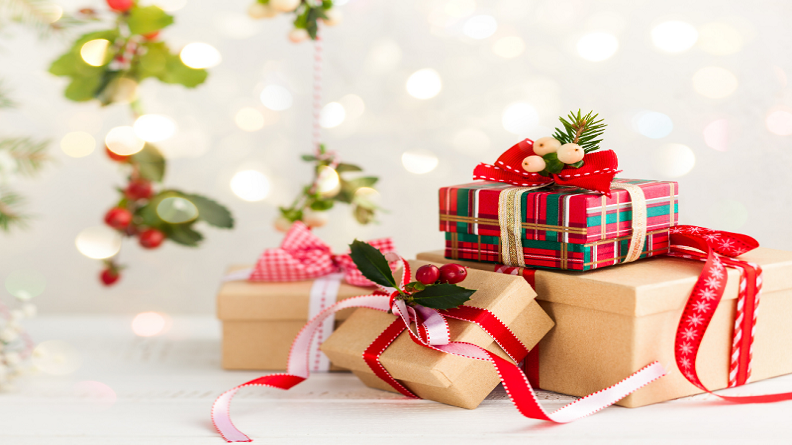 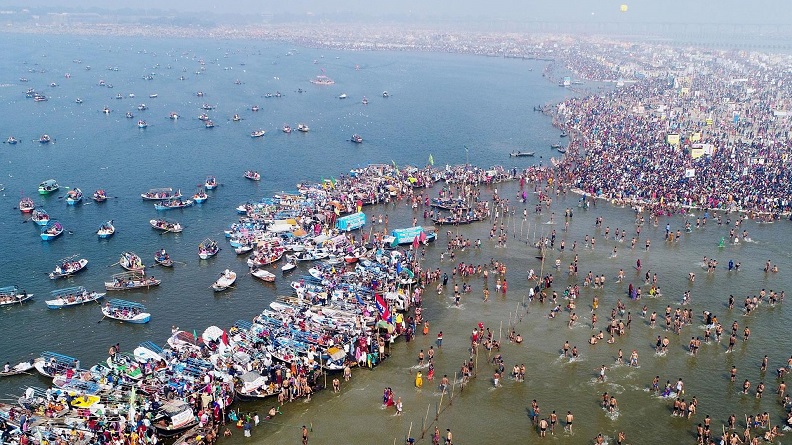